Baronial- A style of announcement envelope commonly used for greeting cards and stationery. Baronial envelopes consist of a pointed flap and diagonal seams.

Bleed- An image that is printed and extended off of the envelope.

Close Registration- Refers to the proximity of copy to a fixed point when printing two or more colors close together.

Corner Card- The upper corner of an envelope containing a return address  or other identification information.

Halftone- A screening method for printing of a continuous tone image. This method uses dots of all sizes to create highlights, low lights, and mid-tones.

Heavy Coverage- A design that consists of heavy color and images.

Inside Tint- Also known as a security tint, and inside tint is printed on the inside of the envelope to make the envelope opaque or less transparent.

Jet Printing- an Offset process the prints on folded envelopes on a machine capable of printing 2-5 colors.

Litho- The process of printing that uses a blanket to transfer an image from the plate to the envelope.

Machine Insertable- An envelope that is specifically made to be put through machines that insert its contents.

Make Ready- Additional envelopes needed to set up a job on the machines.

Offset Lithography- A printing method that requires the plated image to be offset onto a blanket cylinder and then prints to the envelope. 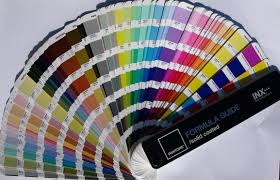 Pantone (PMS)- The Pantone Matching System is a book of colors used to match colors with the ink formulas used for printing.

PDF- Standing for Printable Document Format, PDF file format is used for sending and viewing files on the computer.

Process Color (CMYK)- Method of printing with two or more half tone plates to create a variety of colors.

Regular Envelope- An envelope used for commercial and banking use.

Remittance Envelope- A style of envelope used for donations and collections. This envelope has a large flap that can be printed on both sides.

Special Window- Any envelope with a non-standard window.

Spot Color- Color requiring separate plates for each color to be printed.

Throat- The space between the bottom flap and and the top of an envelope.

Window Position- Location of a window on an envelope, which is measured from the left and bottom edges.

Web Envelope- An envelope that is made from rolled paper that is not die cut.

White Wove- A type of paper that is made only for envelopes.

Center Seams- Paper seams on coin and catalog envelopes that are located in the middle of the envelope.

Diagonal Seams- Paper seams on pointed flap and commercial envelopes that create diagonals on the left and right of the envelope.

Side Seams- Paper seams are located on the sides of the back of the envelope, creating a large space for printing. Side seams are commonly used for booklet and collection envelopes. 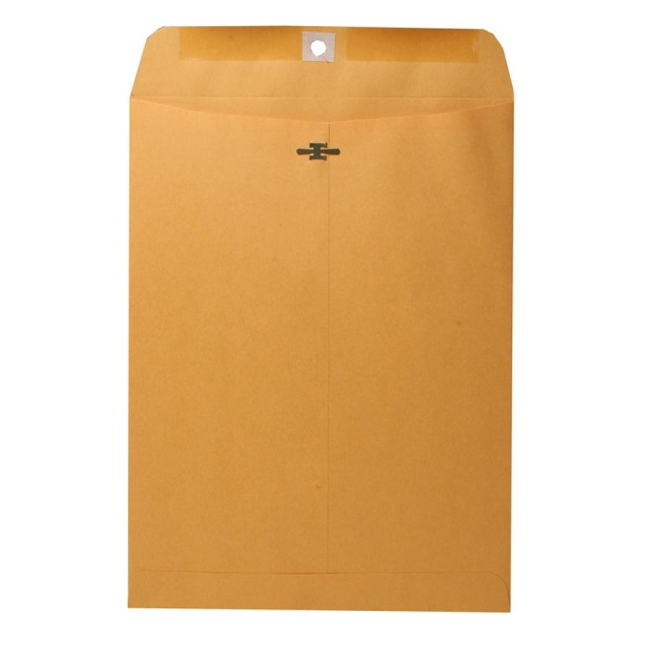 Remoistening Seal- An seal made up of a gum on the flap that is activated by moistening the area.

Split Seal- Similar to a remoistening seal, split seals consist of smaller sections of gum to activate. This seal is better for envelopes being stored in humid conditions.

Latex Seal- Latex adhesive is applied to the envelope and the flap that seals together when the areas are joined together.

Redi-Seal- Similar to the latex seal, a redi-seal consists of latex adhesive on two areas of the envelope. However, a redi-seal is specially folded to keep them apart.

Clasp- A closure secured by a double-pronged metal clasp.

Peel and Seal- Resin adhesive that is covered by a tape liner. Once the tape is removed, the flap will seal without moisture.

Envelope Soultions is a printing company conveniently located in Atlanta, Georgia. We print 1-4 colors on envelopes and letterhead in various sizes and materials. We sell strictly to the printing trade. Throughout the years, Envelope Solutions has established a reputation of quality products, fair prices, and exceptional service.